When was the last time you felt yourself to be in danger when you were out late at night? If it was recently, you might be able to identify with #AintNoCinderella, a viral Twitter campaign led by the young Indian DJ Varnika Kundu.
Kundu was recently at the center of a high profile stalking case that became a rallying call for women’s rights across India.
Two men had chased down Ms. Kundu’s car and tried to kidnap her late on a Friday night. Kundu said she felt “vindicated” after the men were charged and put behind bars on Wednesday.
The convictions followed an #AintNoCinderella Twitter campaign, a campaign of young Indian women posting rebellious pictures of themselves out after midnight after a politician suggested that the assault was Ms. Kundu’s fault for being “out so late in the night”. 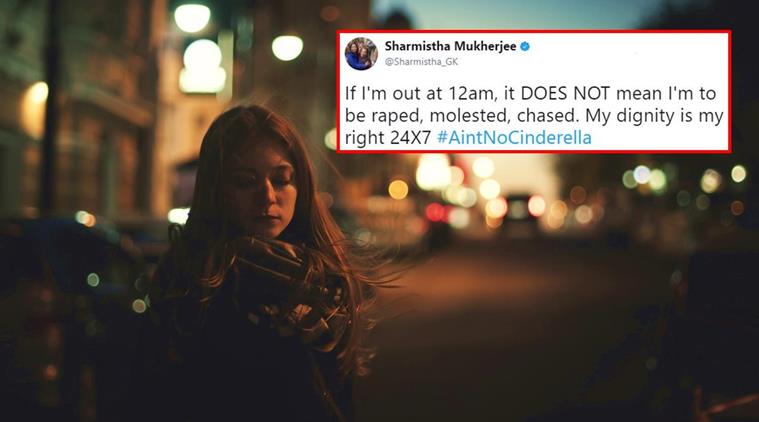 In an interview, Ms. Kundu said that many Indian women identified with her based on her experience with assault. Also,the blame tends to come back to women if they are assaulted. People often blame women who are victims of assault saying ”Why were you out so late?”, ”Why did you drink that night?”, and ”What were you wearing?”.
“(Their) support has been overwhelming,” she said. “I think Indian women are just so sick and tired of being treated like second class citizens, of just being told told because you were born different you’re not good enough, you couldn’t do the same thing that a boy can do.”