Over one billion people globally are affected by diseases that are not necessarily life-threatening but nonetheless bring victims great discomfort and even lead to lifelong disabilities. Charlie Ensor of The Huffington Post calls such illnesses “diseases of poverty” because people living in low-income areas make up two-thirds of those impacted by this phenomenon. Even worse, victims often experience more than one of these afflictions at a time.

Neglected tropical disease (NTDs), as they are characterized by the World Health Organization (WHO), put developing countries with already limited resources into even more debt, making economic progress in these regions incredibly challenging. Magnifying this health crisis is the lack of attention these illnesses attract in the global media despite their life-altering and sometimes deadly nature. Familiar afflictions such as malaria and HIV/AIDS fall into this category, but most of these tropical diseases receive minimal attention and little funding to contribute toward treatment and prevention.

Considering the fact that these infections impact people across 149 different countries, it is surprising they are so rarely acknowledged. These infections might remain under the radar because they flourish in places that are geographically separate from locations that receive more frequent media attention. Sufferers of tropical diseases are typically clustered in “remote, rural areas, urban slums, or conflict zones,” as stated by the World Health Organization.

Many victims make under $1.25 a day–hardly enough to finance everyday living expenses, let alone added health complications. Poorer communities feel this intense burden, but those with the means to help might not know that these illnesses even occur in nature. Furthermore, NTDs are more difficult to transfer overseas, making them appear less threatening to people outside of the affected areas, according to George Dvorsky from Gizmodo.

NTDs may not be classified as newsworthy because their effects are not seen as startling or dramatic enough to make headlines. Unlike a condition such as ebola, neglected tropical diseases do not garner much media attention because they do not cause violent outbreaks. People are more likely to dismiss these afflictions because they do not frequently result in death. Additionally, pharmaceutical companies do not pay much attention to NTDs because they do not receive much funding from other sources and therefore do not see them as a significant health threat.

The World Health Organization also attributes the marginalization of certain illnesses to inaccurate statistics and “unpronounceable names of diseases”. Some of these diseases include “dengue, rabies, blinding trachoma, Buruli ulcer, endemic treponematoses (yaws), leprosy (Hansen disease), Chagas disease, [and] human African trypanosomiasis (sleeping sickness).” These complex names may intimidate the average person unversed in scientific jargon, and thus cause their interest in NTDs to dwindle.

Elephantiris; A tropical, parasitic disease that affects the lymph nodes and lymph vessels. Image via Tumfweko

This lack of global attention does not erase the pain these illnesses inflict on victims, who may become disfigured or face physical handicaps as a result. The sources of these parasites or infections vary but are typically caused by unclean water, subpar living conditions and a lack of sanitation. The neglected tropical diseases that have the most wide-reaching impact are ascariasis, hookworm infection, and trichuriasis. Ascariasis, for example, is a parasitic worm contracted by stepping into contaminated soil. It can lead to debilitating malnutrition and mental impairments, particularly in children. Hookworm and trichuriasis are similarly acquired through unsanitary soil and harm the intestines. 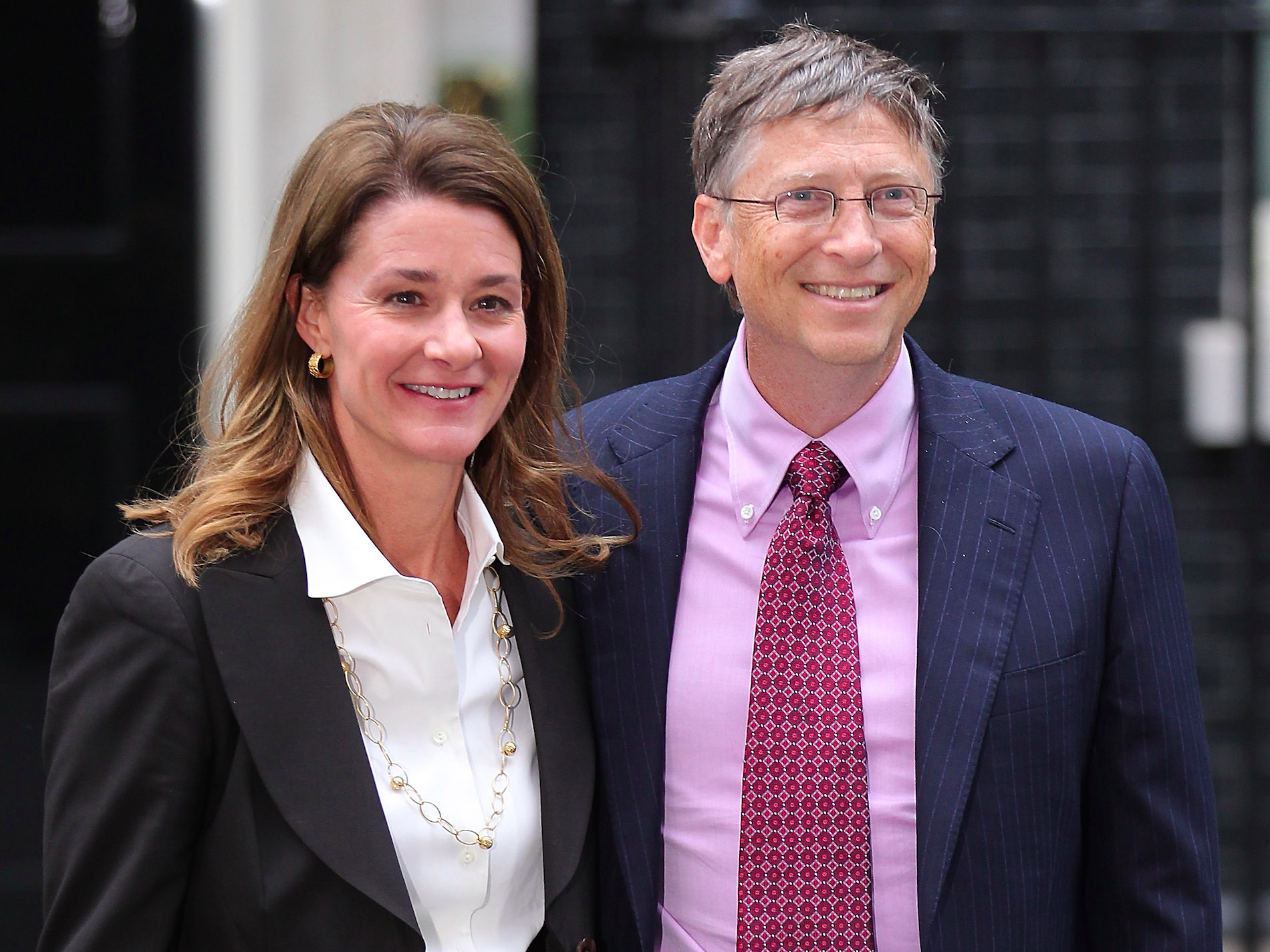 Bill and Melinda Gates have committed themselves to aiding those affected by NTDs. The Gates Foundation is dedicated to increasing mass drug administration in areas that need medicine most, collecting more data about how these diseases can be contracted, and implementing pest control measures to reduce these NTDs. Dvorsky quotes Bill Gates, who inferred about this phenomenon, “If this was one disease and the entire burden was attributed to one disease, it would be right up there with the big diseases. As a group … the human burden [in terms of disability] is pretty gigantic.” Because this category of infections is so diverse, pharmaceutical developers may think finding a collective solution to this problem is unrealistic. According to Chilean computational biologist Guido Nunez-Mujica, there is no existing cure for many of these NTDs. In other instances, some treatments are not terribly costly but they cannot effectively cure people with multiple infections.

Nunez-Mujica acknowledges that a general lack of finances can seriously hinder efforts to find a cure. He warns, “We must remember that developing a new drug can cost USD$800 million…Funds for research are scarce and often invested in countries believed to be the biggest priorities.” Though strides to reduce the prevalence of these diseases have been made, funding is needed to ensure further progress. Ensor notes that river blindness, for instance, no longer affects people in four Latin American nations, but still plagues those across twenty other countries.

The international community should make more efforts to increase funding and awareness of these diseases because they impact victims’ interpersonal relationships as well as their ability to work and provide for themselves. Not only are health services underfunded, but many victims must walk miles, often under treacherous circumstances, before even reaching a healthcare facility. Education is just as important as funding. A significant amount of sufferers may not even realize they are sick due to a lack of health education programs. These diseases can be kept in check with the help of volunteers, teachers, and community leaders to explain the causes of these conditions and how to avoid contracting them.