The recent announcement regarding the nationwide closure of Toys “R” Us stores has left a striking impact on customers, many of whom reminisce about wandering the store as children with their parents or shopping for their own children around the holidays in particular. On March 14th, the company announced to its employees that it would sell or close each one of its American properties, according to USA Today. The chain had been discussing closures as early as January, when it announced that 182 stores would close. Its financial state deteriorated from that point, as fears that the company could not meet its payroll deepened. Some wonder the effect the liquidation will have not only on the future of the toy industry, but on Toys “R” Us’s partner charities like Toys for Tots, which receives both monetary and toy donations from the beloved toy chain.

Charities as well as shoppers will experience the loss of the iconic retailer. Charitable initiatives that could be affected by the chain’s closure include the American Wildlife Foundation, St. Jude Children’s Research Hospital, the Make a Wish Foundation, and the Special Olympics. The effects on these charities have not been examined much, but these organizations will now have to brainstorm to make up for the funds lost. Toys for Tots might be particularly hard hit. Toys “R” Us’s official website states, “As the largest retail partner in the history of Toys for Tots, Toys “R” Us, through support from our generous customers, has raised more than $50 million and has collected 4 million toys since 2004.” Toys “R” Us consumers could donate toys, which would be transferred to a local Toys for Tots program. The retailer also sent cash donations to the Marine Toys for Tots Foundation, which purchases toys for underprivileged children. The Toys “R” Us Children’s Fund, the store’s own philanthropic organization, additionally supported this goal.

The toy store’s desire for social uplift and its rich history resonated with many who hoped it would remain successful for the sake of future generations. Toys “R” Us World War II veteran Charles Lazarus started opening the toy stores in 1957, correlating with the rise of television advertisements for popular toys like Barbie and Slinkys. USA Today’s Joan Verdon and Charisse Jones attribute the chain’s downfall to “too many stores” as well as it being “too large and outdated for the digital age – coupled with the more singular problem of a mountain of debt that it struggled to pay back.” Ultimately, it could not compete with toy-selling chains such as Walmart and Target, who offer toys and a diverse array of other products at competitive prices. 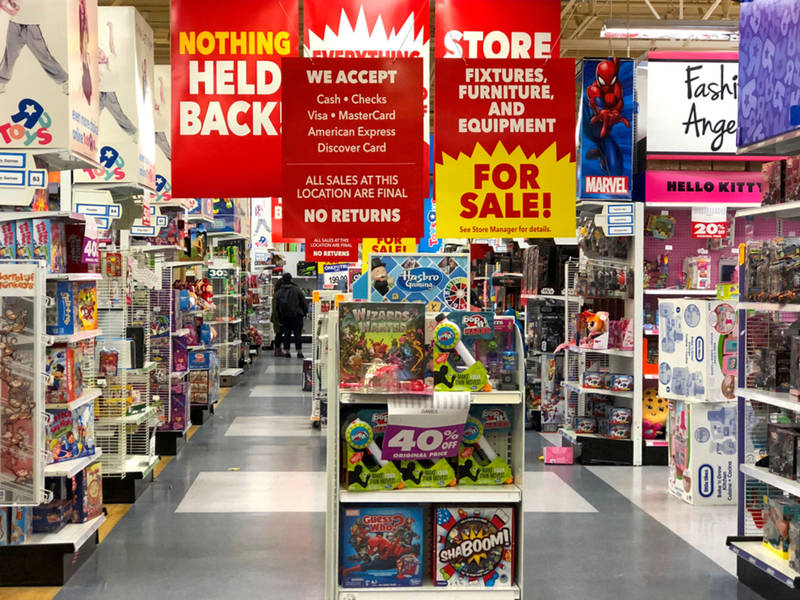 As the most loyal retail partner of Toys for Tots, the toy chain helped the respected charity bring encouragement and joy to children from underfunded communities. The Marine Toys for Tots Foundation is a 501(c)(3) organization that aims to deliver “a tangible sign of hope to economically disadvantaged children at Christmas.” Toys are purchased by the Foundation, with many of them donated by companies. Other partners and sponsors of the organization include The Walt Disney Company, HESS, Hasbro, and Hallmark. The philanthropic organization is well-respected, in part because more than 97% of monetary donations go toward gifting toys, books, and other presents to children, as opposed to supporting overhead costs. 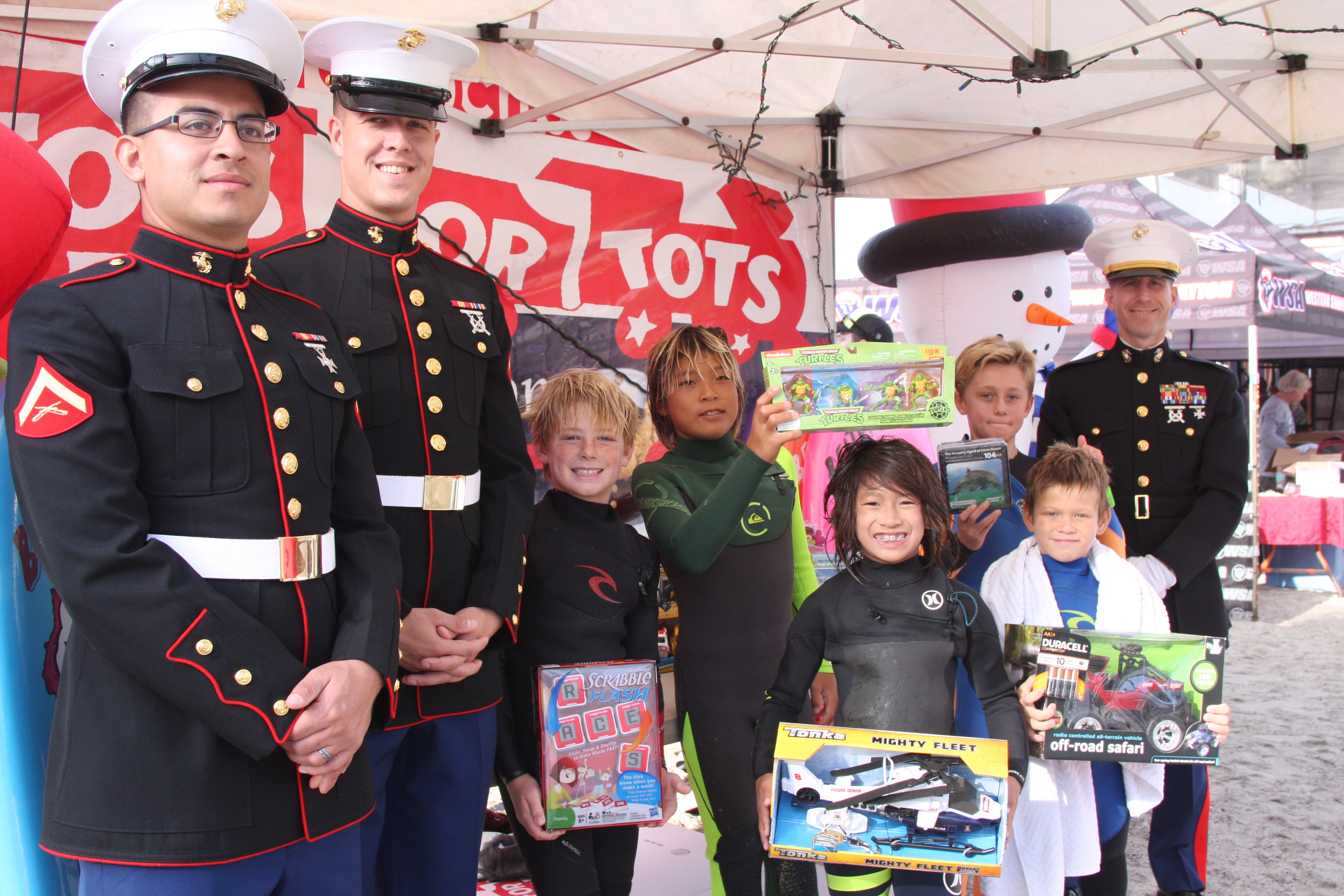 Toys for Tots coordinating officer Mary Butler remarked about how Toys “R” Us has been a reliable partner to the charity, and she laments its closing and its potential consequences, especially on the nonprofit. At her local Toys “R” Us in Lynnwood, Washington, Butler witnessed customers donate over twenty-five hundred items that will go toward Toys for Tots’ 2018 donation campaign. Butler recounted that 50,000 children living around Lynnwood alone received toys from the organization in 2017. Similarly, the Marine Corps Toys for Tots Foundation’s Dave Brady, from York County, Pennsylvania, reflects about the help the toy chain has provided on both a local and national level and worries about the future of the organization. Brady explains how the loss is two-fold: in the wake of the nationwide Toys ‘R Us liquidation, Toys for Tots will experience a decline in toy donations as well as monetary grants from the chain.

Those working at Toys for Tots are waiting for a formal announcement from their national office to see what the organization’s next course of action will be, as their fundraising season will pick up in October. Brady outlines strategies that Toys for Tots can use to flourish in light of recent events, including partnering with other prominent retailers, reducing distribution with their affiliates, or campaigning for additional funds in lieu of toy donations. Because the charity’s coordinators and volunteers anticipate a decline in donations with the toy chain’s nationwide closures, they have already been making efforts to connect with other retail giants selling toys, including Amazon. In addition, Butler encourages the public to contribute in any way they can, including organizing toy collection events.

Nostalgic long-time customers are understandably upset about the recent developments surrounding the popular toy store, but its closure does not have to be a complete defeat. Consumers can honor the store’s legacy by aiding the charities and causes it supported–namely, those interested in nurturing both children and children at heart. 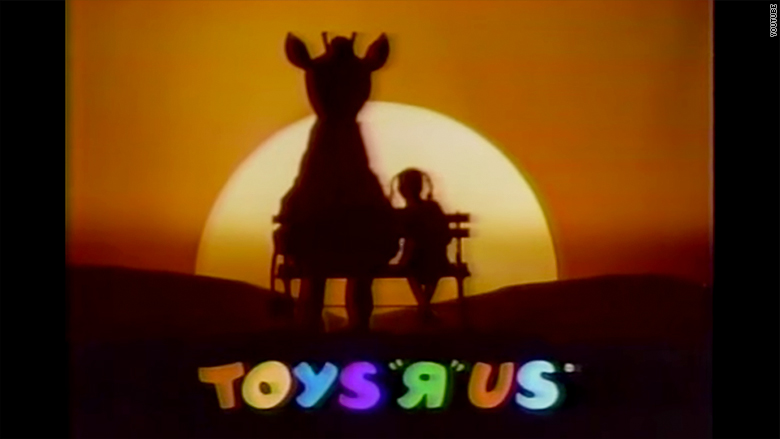